Breckenridge, Colorado Elopement in a valley by a glacial lake

For some reason, it’s taken me almost a year to blog these images from Jessica and Damian’s Breckenridge elopement, BUT here we are. Strap in, folks. It is the wedding day of my dear friends, Jessica and Damian.

They got married the day after Zach and I did — and here’s the story. We have been friends for a long time, and we were all engaged at the same time. In our conversations about wedding plans and the future, Damian and Jessica knew that they wanted something intimate, adventurous, and just for the two of them. Knowing we were all already headed to Breckenridge for Zach and I’s wedding weekend, an idea was formed… Well… that wasn’t a roller coaster of a story, but it was a roller coaster of emotions seeing two of our best friends married, and my NEW husband the one to perform their ceremony for them.

The decision to get married that weekend was a sort of game-time decision for them. Jessica and Damian brought along wedding clothes “just in case,” but I think they just both knew being in that place would feel right. And on the day of, it felt incredibly right — as the rain and fog kept what was typically a bustling little trail and busy campground absolutely empty of all other people. It was just the mountains, the fog cascading over the snowy peaks onto the lake, and us. It felt like the break in the rain that day was just orchestrated just for them.

It just added so much to an already amazing time in Colorado to see them married. It was just a very special thing to be able to share a weekend like this together with some of your best friends. When we went to pick up our respective marriage licenses from the Summit County courthouse, I remember there was little marriage book that you could sign that goes back years, and we got to all sign the same page. We’ll be there together in Breckenridge in a marriage book for years. It tied up a really great weekend and I will always treasure it. For now, enjoy these photos from their epic elopement in the mountains. 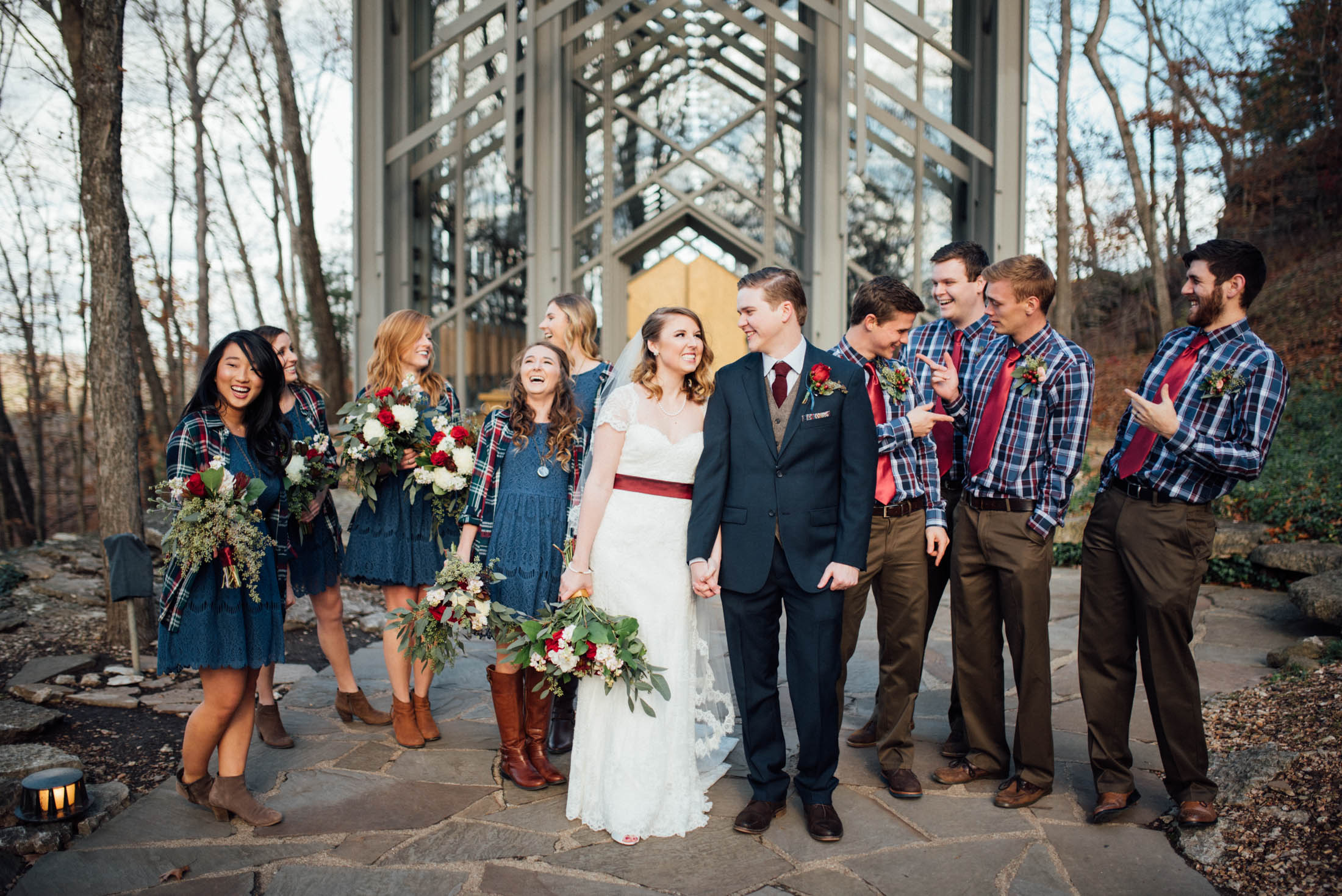 Cory + Jeff | Thorncrown Chapel Wedding in Eureka Springs
Elopement vs. Wedding | What is an elopement? 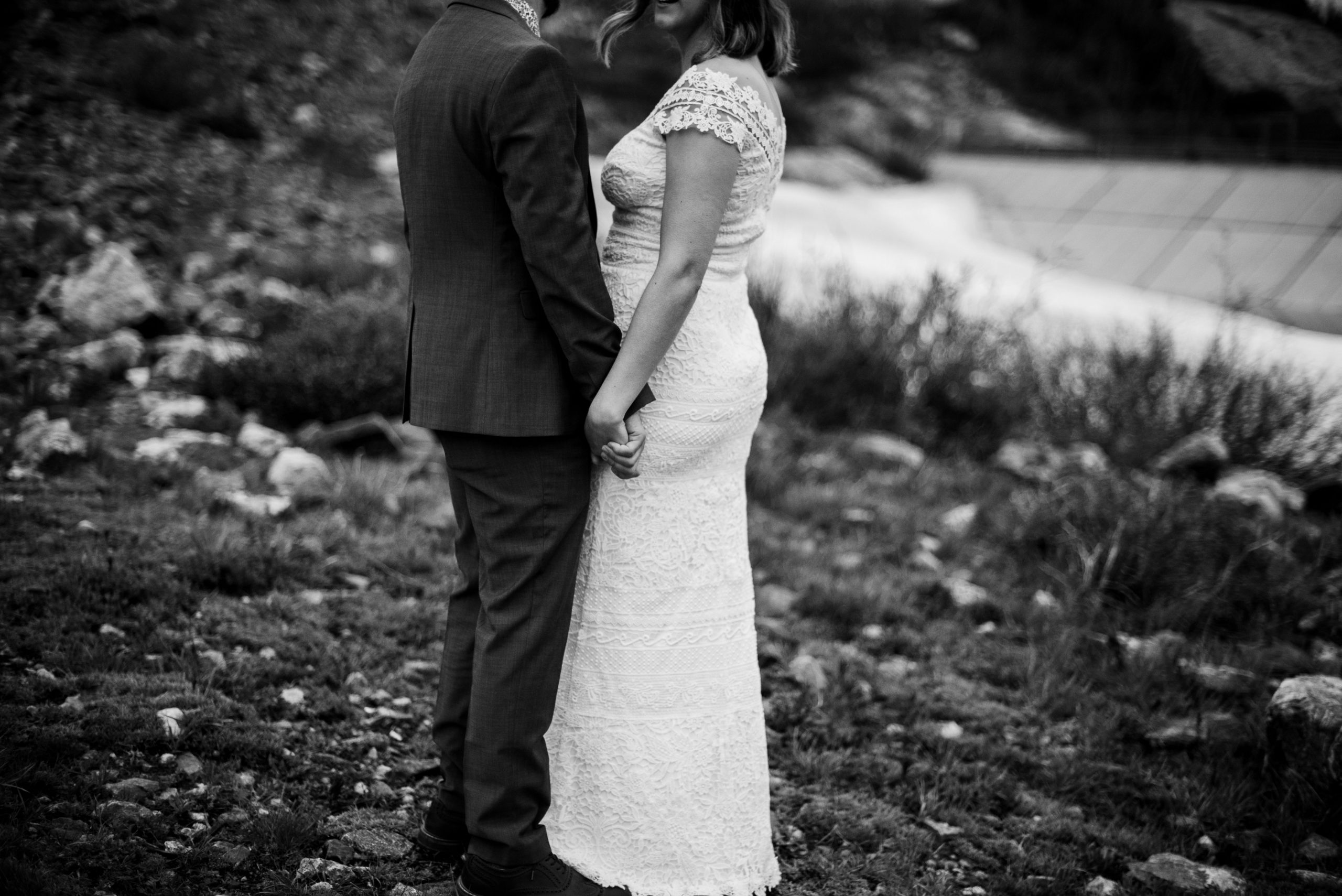 Elopement vs. Wedding | What is an elopement?
COMMENTS
EXPAND
ADD A COMMENT

You know, I'm always talking about how your weddin

WEDDING MYTH #5: You have to be "adventurous" to h

One question I've gotten a lot since I decided to